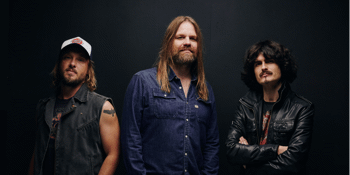 THIRSTY MERC are unquestionably one of Australia’s finest live acts, and they're hitting Cleveland Sands Hotel for an epic night of live music!