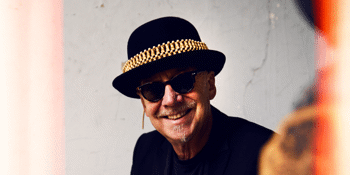 Constantly in demand, Russell is headed back to Nundah stopping by to play another special show in The Lounge at The Royal. Don't miss out!