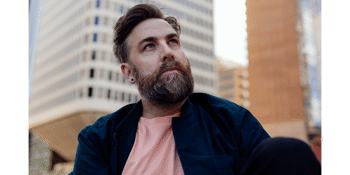 Beer DeLuxe - Albury (Albury, NSW)
Sunday, 19 September 2021 7:00 pm
94 days away
18 Plus
Indie
Australian Artists
Send this event to
Josh Pyke is one of Australia’s most loved and recognised indie singer-songwriters and he's packing his bags and hitting the road to embark on his regional tour with the adoring new single ‘Hummingbird’!